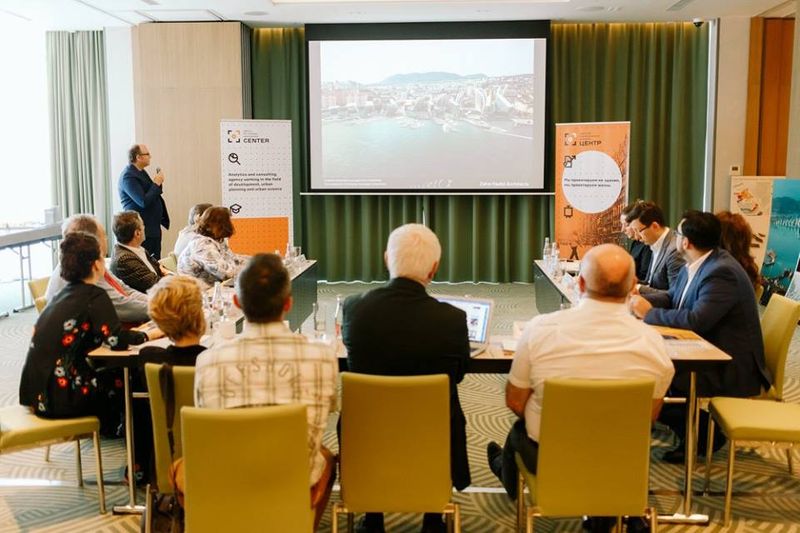 In Krasnodar Krai, the jury summed up results of the International competition for the development of the Admiral Serebryakov embankment part in Novorossiysk. The competition received entries from companies across the world to culminate in the integrated concept of Novorossiysk’s largest cluster in business tourism and MICE-services.

The team has proposed locating a dynamic composition of nine buildings on the embankment, connected at different levels by passages, squares and platforms, and which also continue on with quays leading to the sea. The result is a configuration that complements the existing urban area, while at the same time has the potential to become a modern architectural symbol of the city. The project combines business, environmental, cultural and recreational functions to create a unique, consistent agglomeration and a creative program in the area.
The winner was determined by a professional jury comprising experts on architecture, urban planning and economics, recognized both in Russia and internationally, as well as representatives of Krasnodar Krai and Novorossiysk. The competition’s curator is Anja Sofia Ehrenfried, a partner of the EDDEA architectural bureau, Spain.

“A key strength of the winning project is, of course, its capability of making the city a gravitational centre for architectural tourists from all over the world. Visiting it has the potential of becoming the key goal for people coming to Novorossiysk and who previously knew nothing of the city. In this sense, the future impact of the project may be compared with the “Bilbao effect” linked to the transformation of the entire city in Spain thanks to one landmark building – the Guggenheim Museum,” Anja Sofia Ehrenfried says.

For the core of the concept, the team set out a design of the wind lines, which were researched and redrawn from projections of the location plan. The wind lines form the configuration lying at the heart of the general plan for the cluster. There is an established botanical garden between the hotels and the sea, which serves to obstruct the wind coming from the sea.

The team proposed the renewal of the old planned structure of the city through modern architecture for its project. The facades of the buildings were built from heavy-duty fibrous concrete carved panels, and completed in the recognizable architectural style of Rudy Ricciotti.   The main pedestrian zone, the promenade, connects the park and yacht club to the business center and new quarters. The focal point of traffic is the town square, where creative works, museums, restaurants, food and exhibition halls all come together. The first stage of the implementation of the project, in the view of its authors, may be “The Center of Digital Civilization”: the first full-scale center for AR, VR and mixed reality. 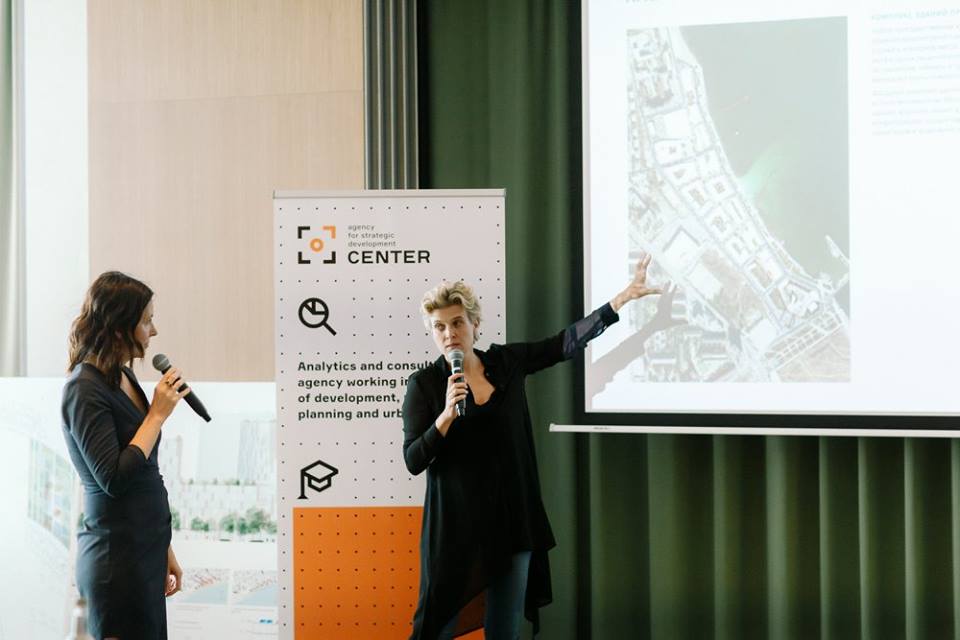 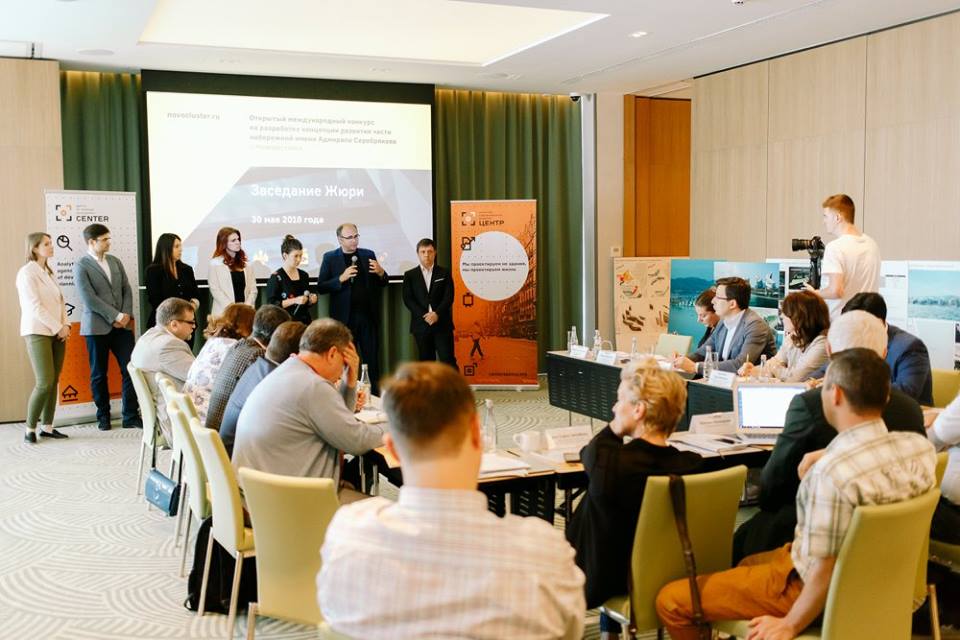 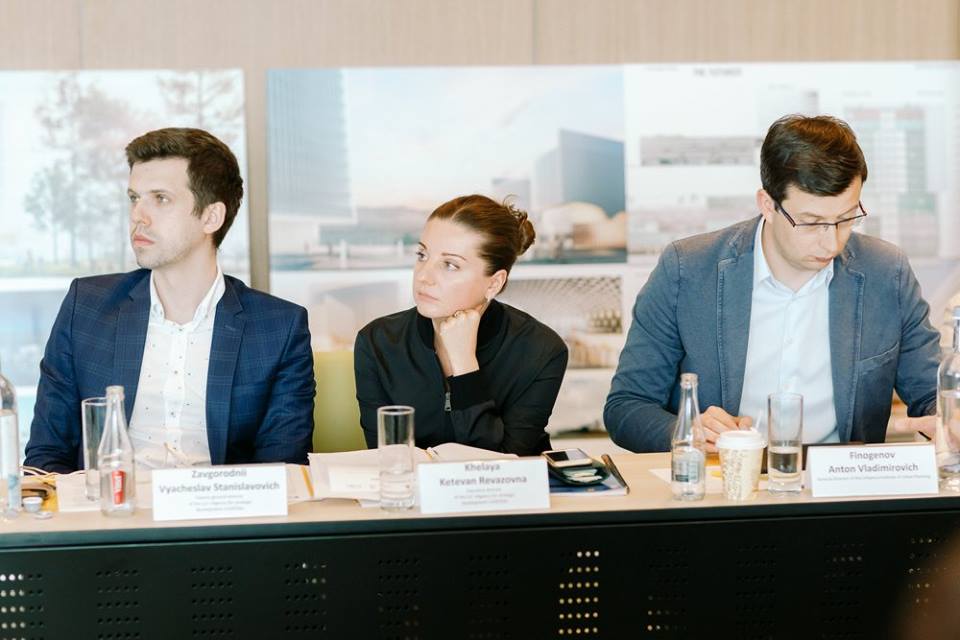 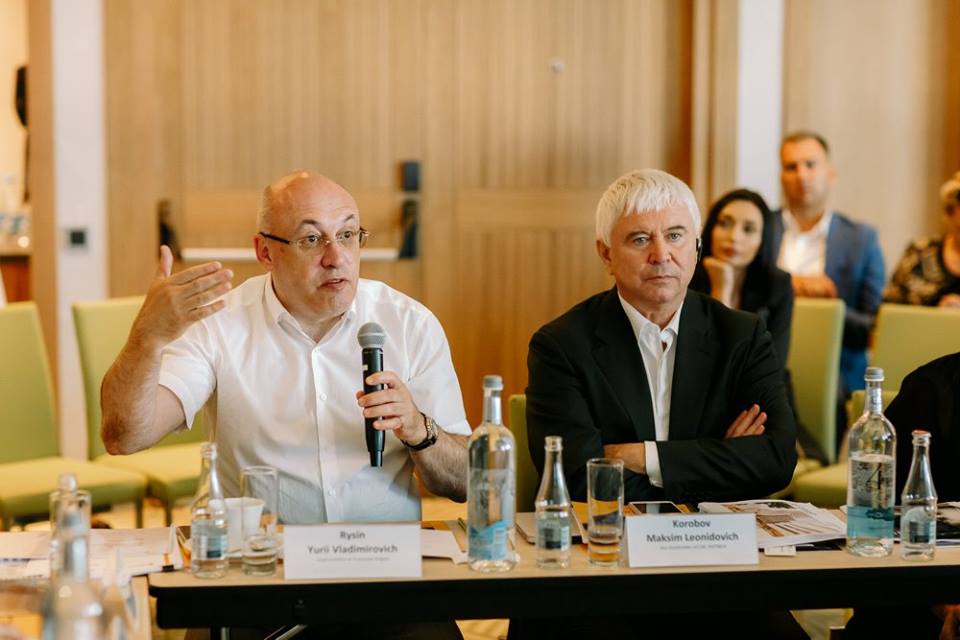 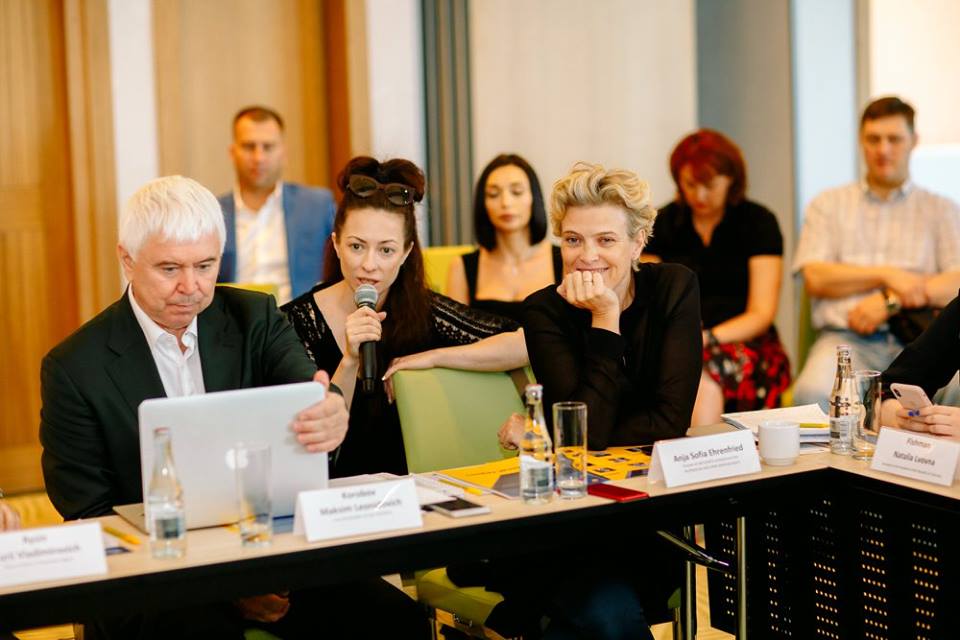 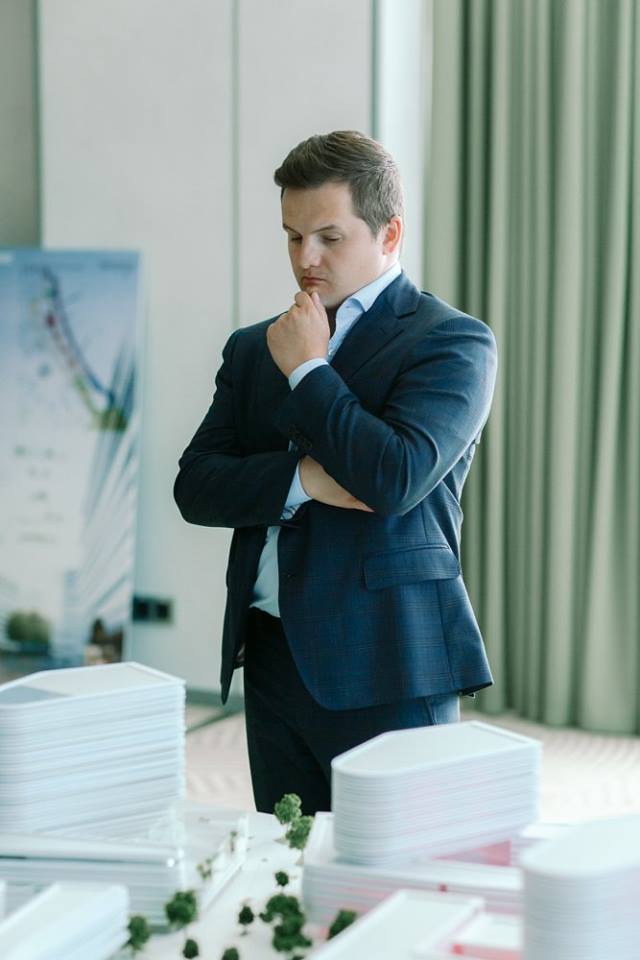 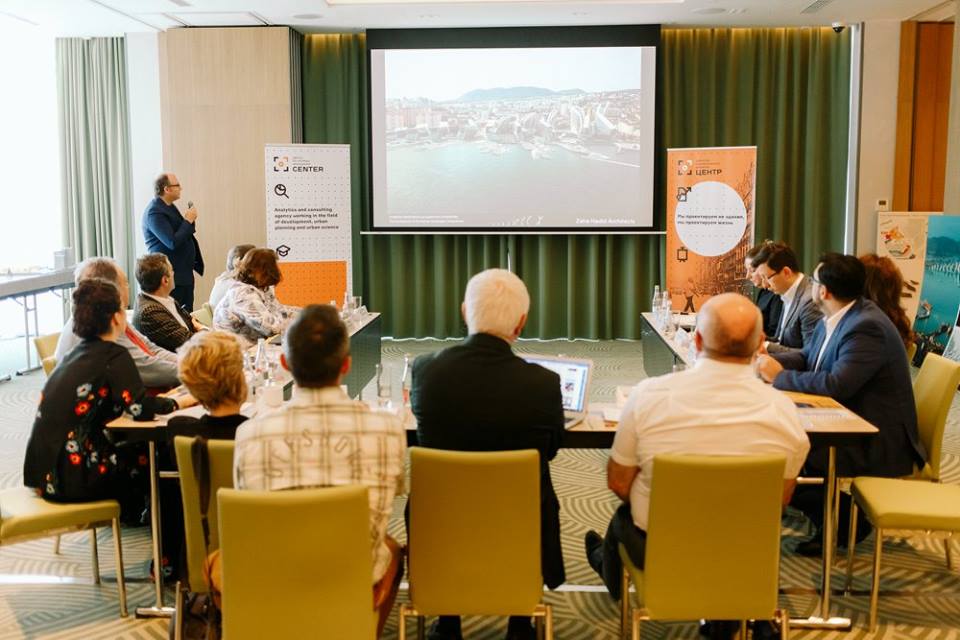 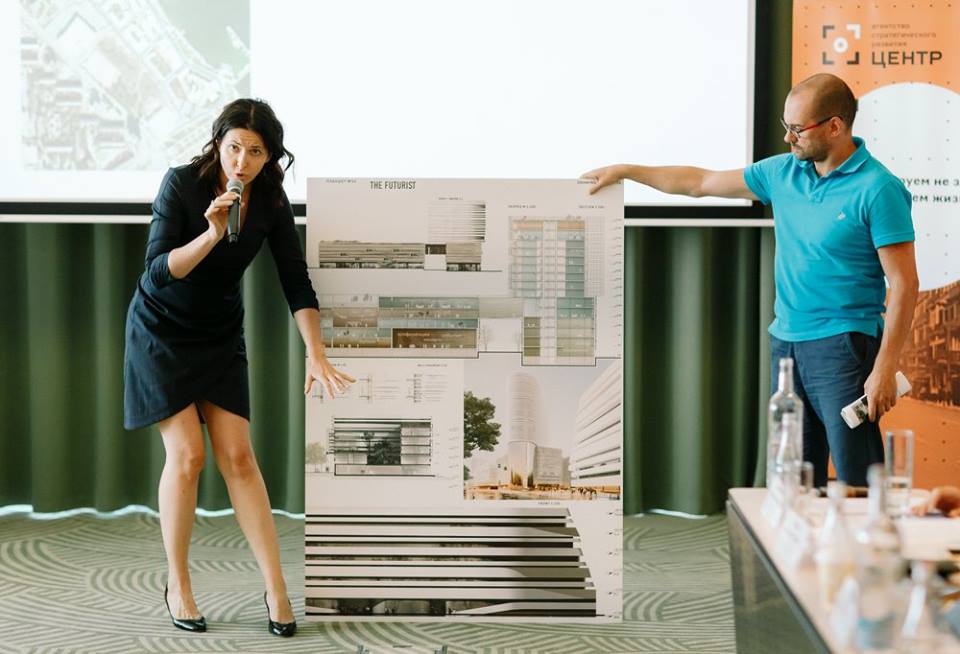 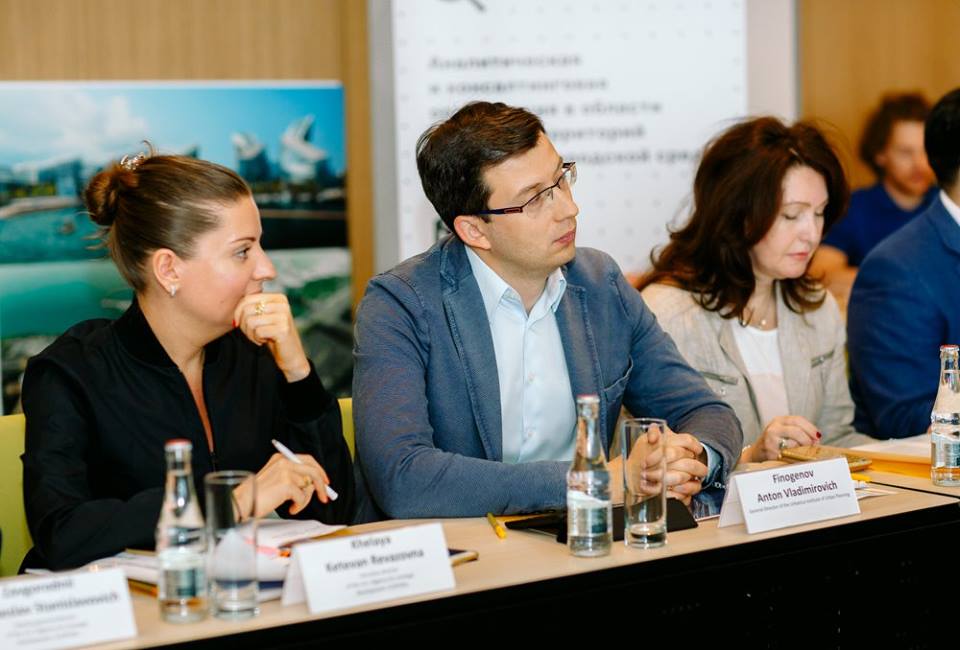 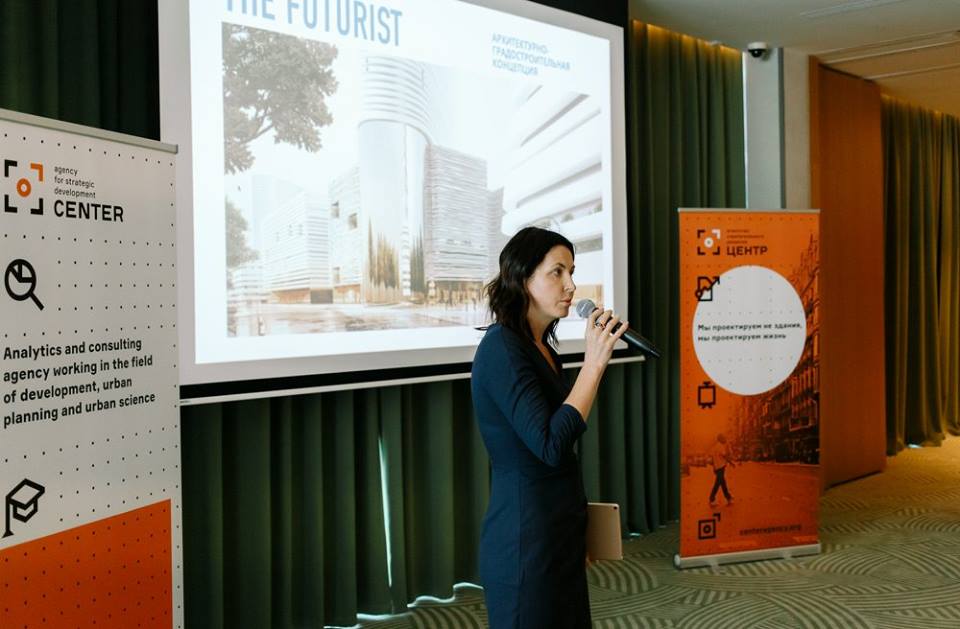 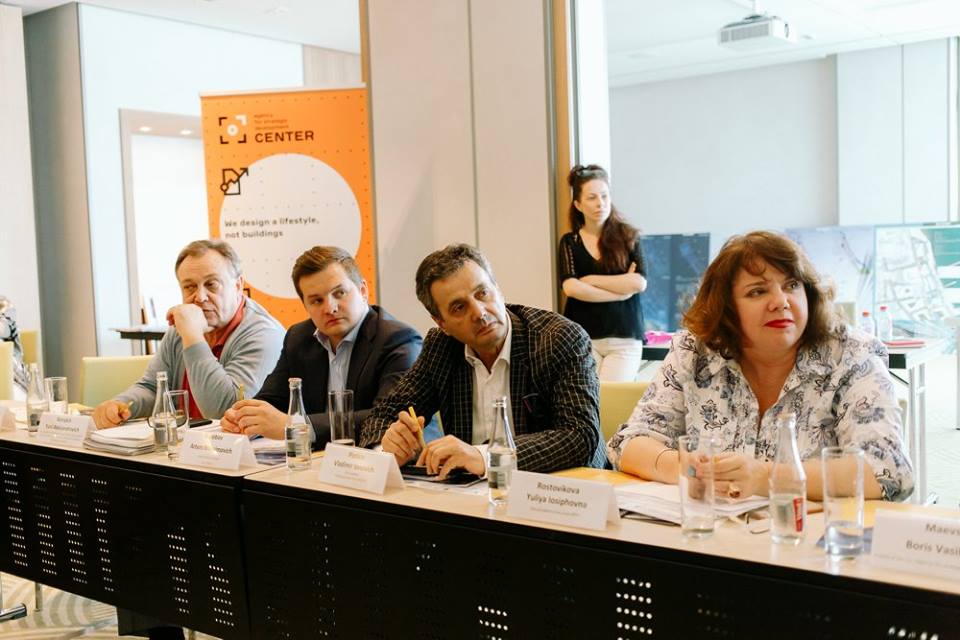 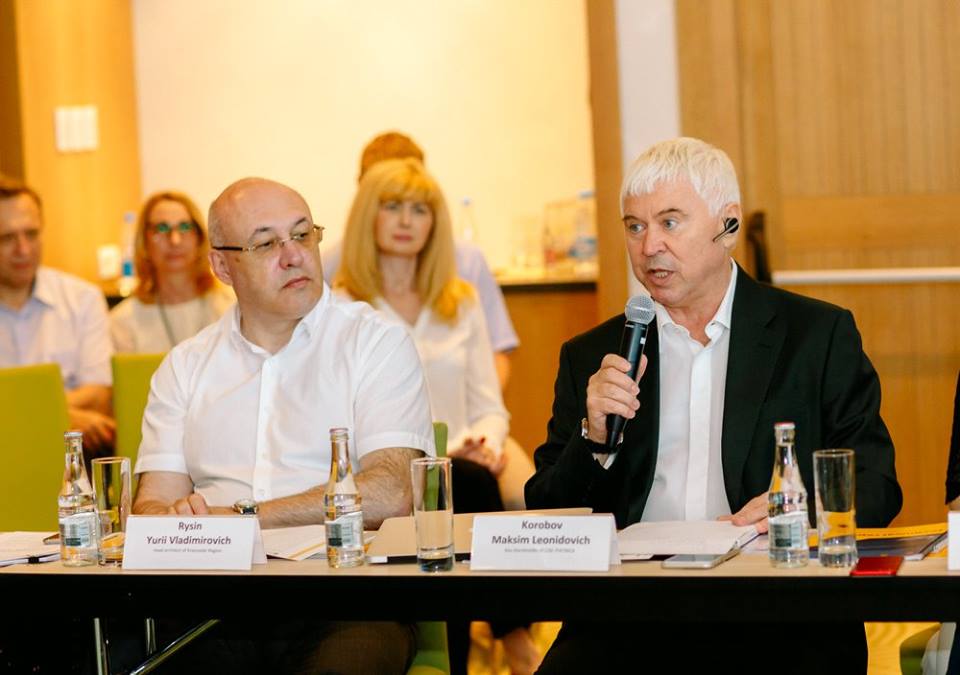 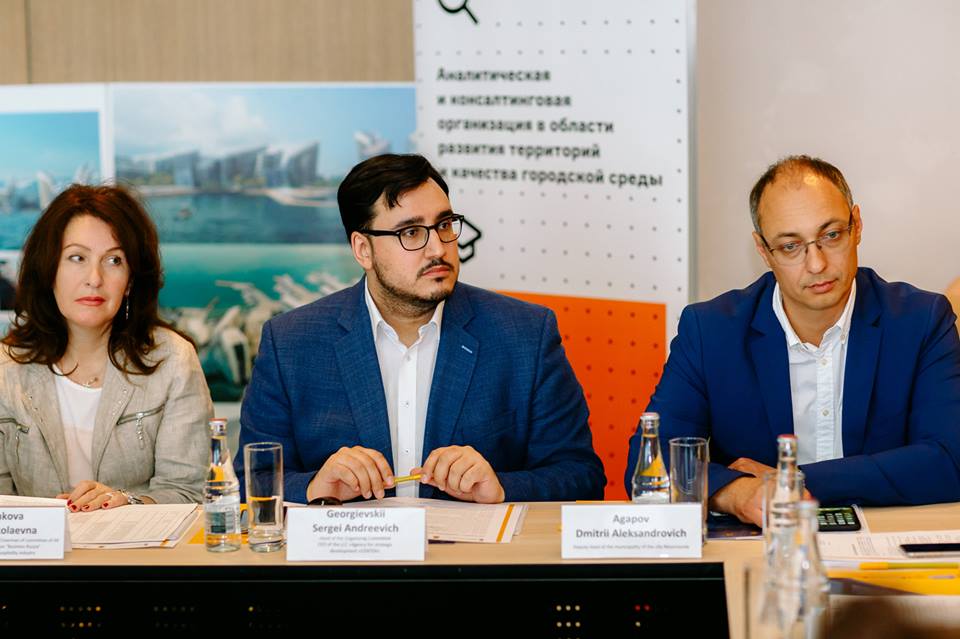 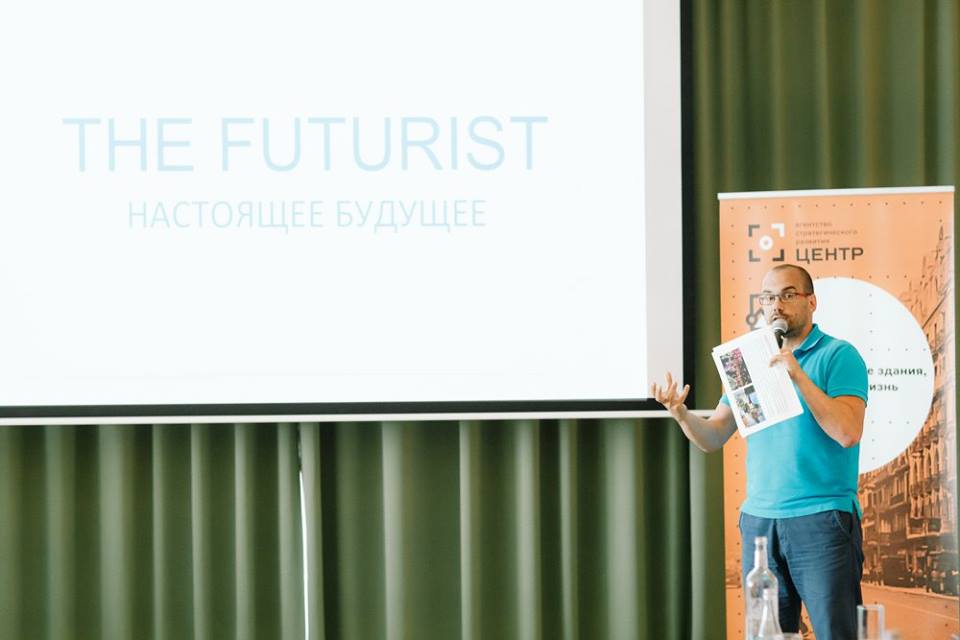 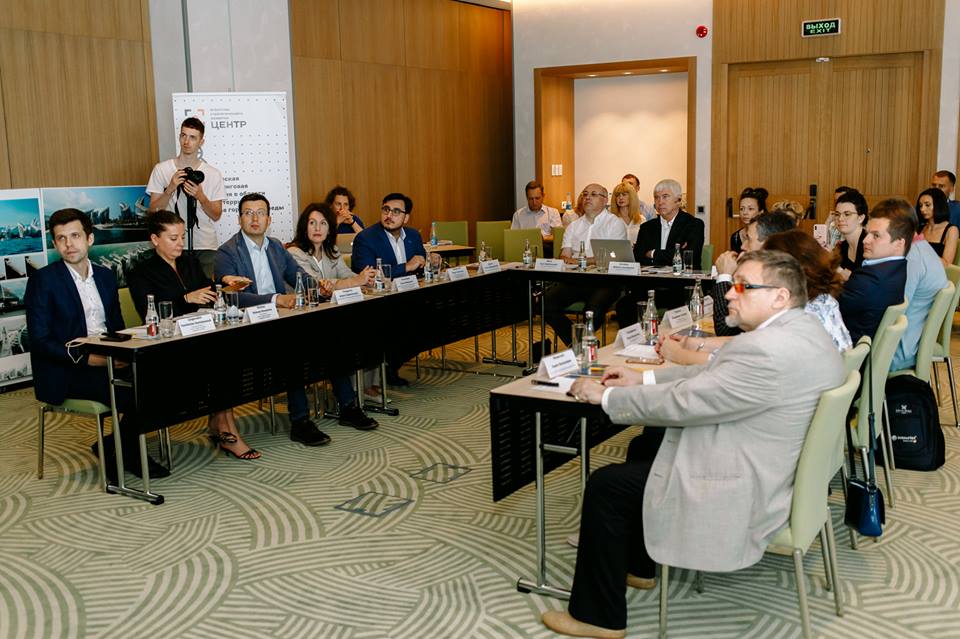 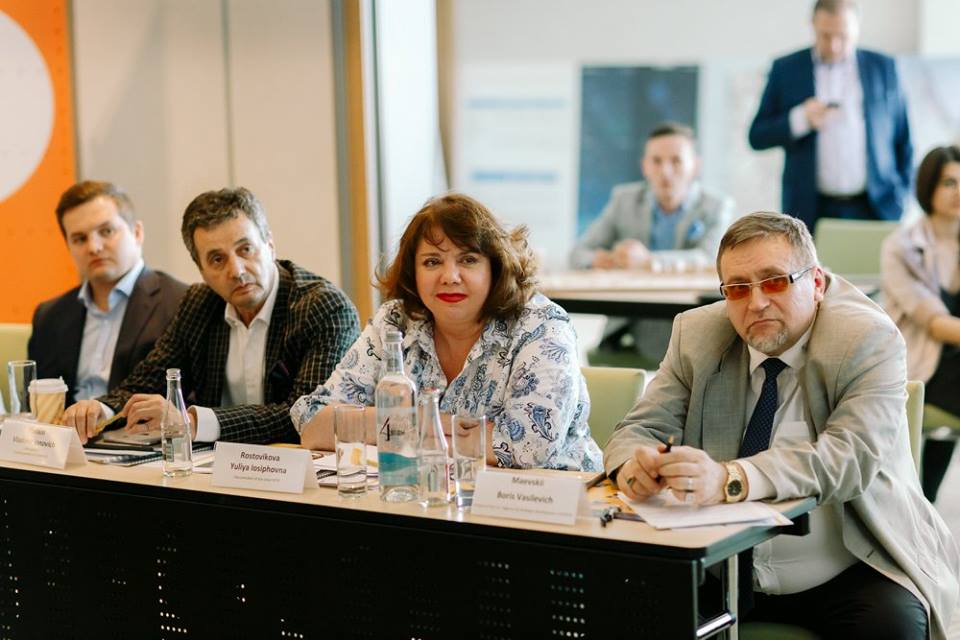 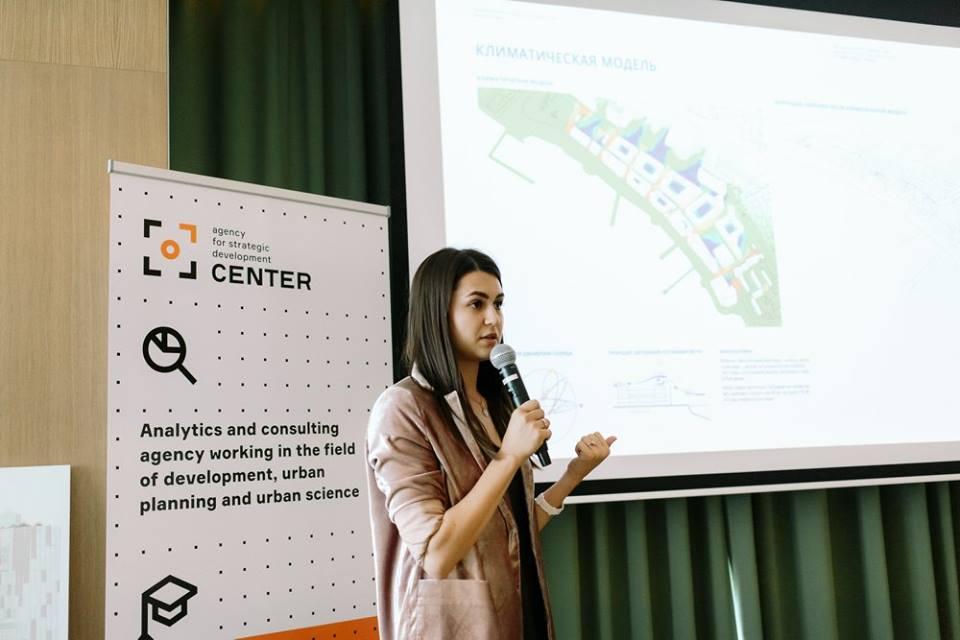 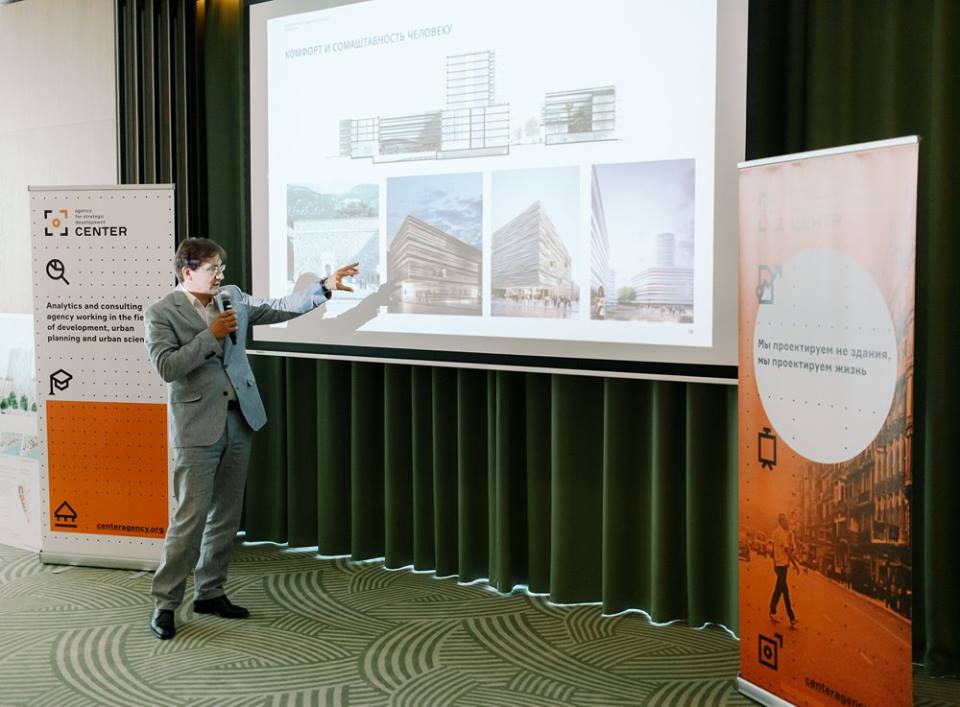 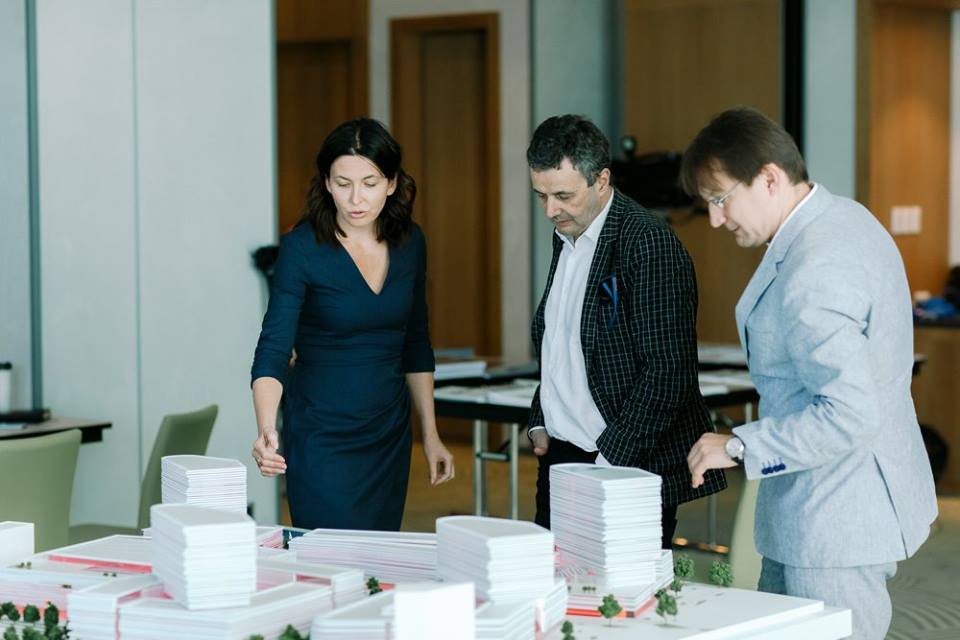 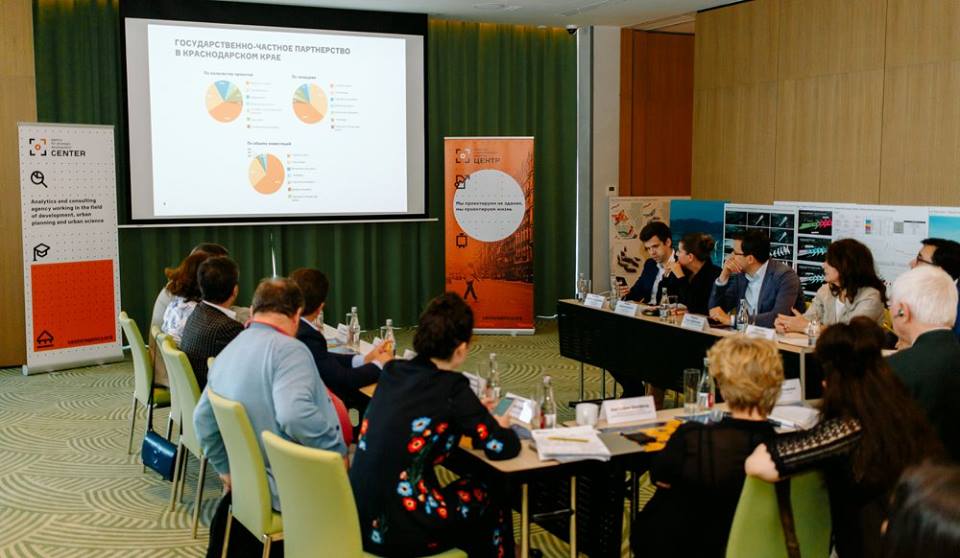 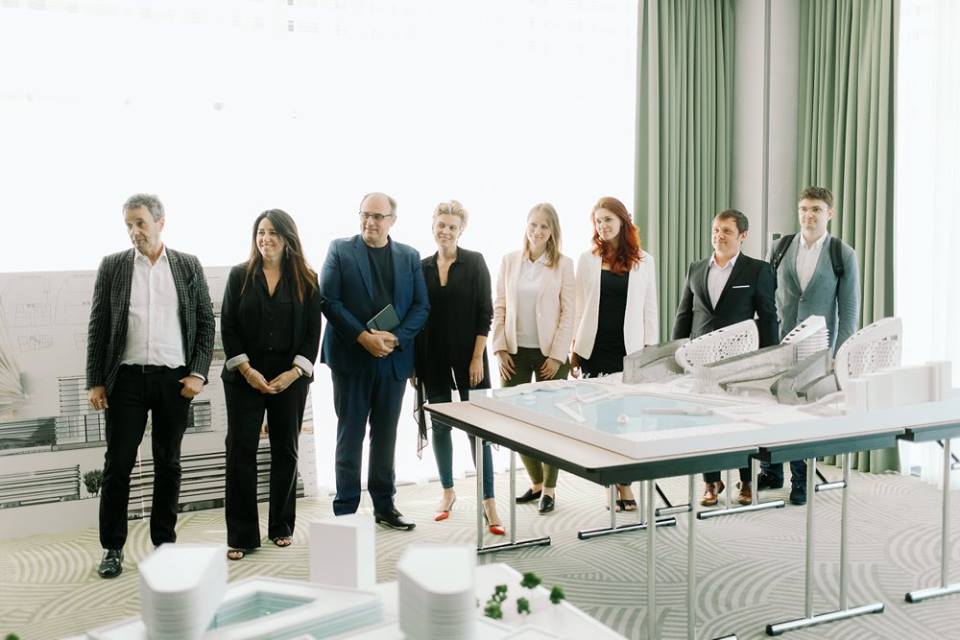 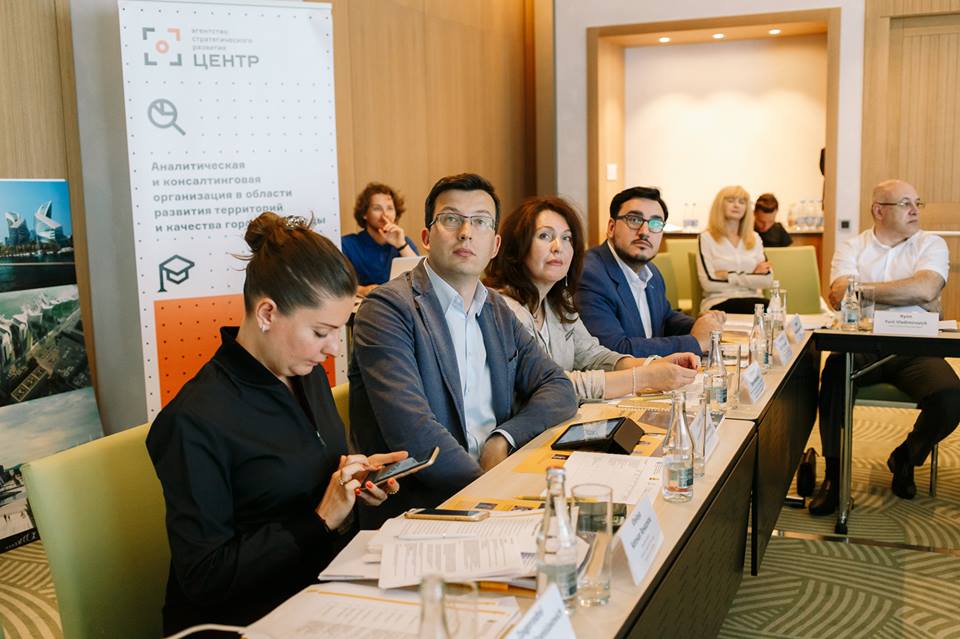 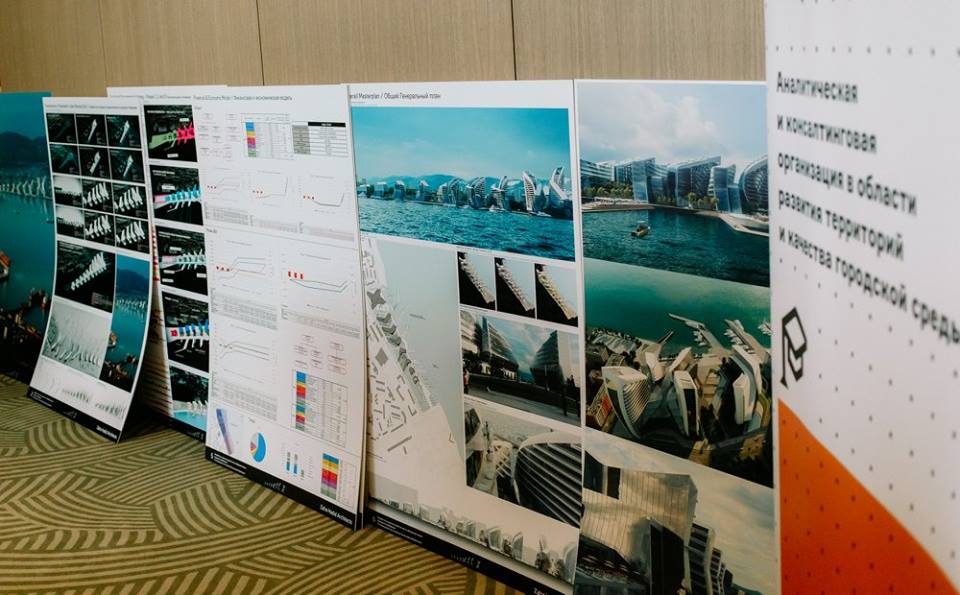