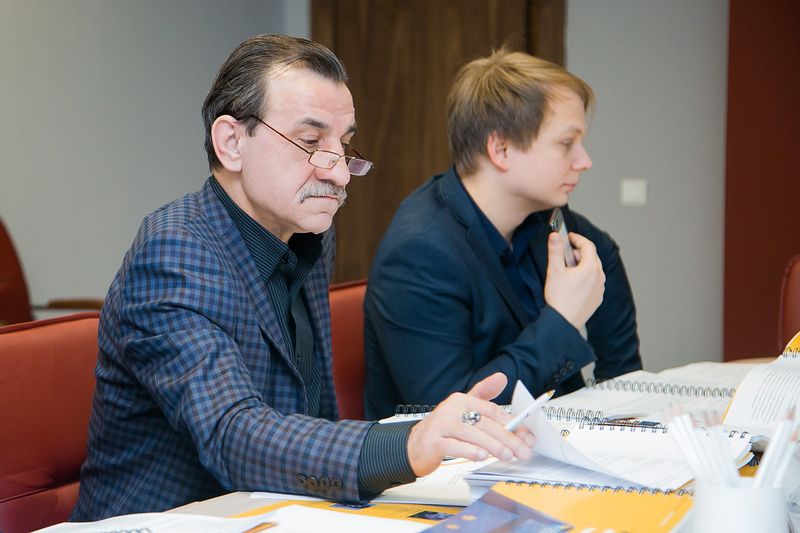 On January 31 the Judging panel of the first Open International Competition for the development of the Admiral Serebryakov embankment part met for the fist time. Experts in architecture, urban planning, economy and tourism assessed the quality of the submitted competitive bids.

The organizing committee received 41 applications from 13 countries. Of these, 29 applications are interdisciplinary consortia, uniting 100 companies, comprising specialists in the field of spatial and landscape architecture, strategic consulting and engineers. The remaining 12 applications were submitted by individual participants. In addition to Russia, interest in the tender came from teams from Belgium, Finland, France, Germany, Italy, the Netherlands, Serbia, Singapore, Spain, Turkey, the UK, and Ukraine. The geographical spread of the tender covered 13 Russian cities.

The competition is supported by the National Convention Bureau, the government of Krasnodar Krai and the city of Novorossiysk. The competition is set up on the initiative of ZAO Pyatnitsa and AO United Energy Construction Corporation. The Organizing Committee and the Project Consultant is the Agency for Strategic Development «CENTER».

The competition will result into the largest business cluster in Novorossiysk, whose infrastructure is focused on international business events, professional exhibitions and educational programs. The cluster will open new jobs in the region and significantly increase room capacity in Novorossiysk.

“Similar projects will encourage the development of the event industry and help to make decisions that will allow Russia to take rightful place among the most attractive destinations for hosting big business events. Tourism and Recreational Cluster, which will be built in Novorossiysk is a good investment project that will contribute a lot to the development of business tourism of the whole south region”, said Aleksey Kalachev, the Director of the National Convention Bureau established in November 2017 to develop congress activity in the country and to attract international events to the Russian regions.

The first part of the business tourism cluster in Novorosiysk is planned to be constructed by 2021. “According to preliminary estimates, the overall private investment for the initial stage of the project will amount to about 7 billion rubles. The cluster will have infrastructure focused on the development of the business, event, educating, recreational and yachting tourism”, says representative of the project investor Artem Korobov.

Sergei Georgievskii, head of the Organizing Committee of the competition: ”The investor’s decision to carry out a project through an international professional competition has already allowed us to attract celebrities in architecture whose participation without doubt will propel the territory and the cluster to world level”.

“Teams that participate in the project are big consortia uniting specialists with different expertise”, says Stanislav Guzhov, head of NPO of Urban Planning and strategic planning. – It is obvious that at this competition we will see unconventional approaches, something brand new that will ‘reboot’ not only the territory and the embankment but the whole city.”

Experts’ opinion serves as guidelines. It will be presented as a report that Judges will be able to use while making decision. Three teams will reach the final and will continue to work on a project. 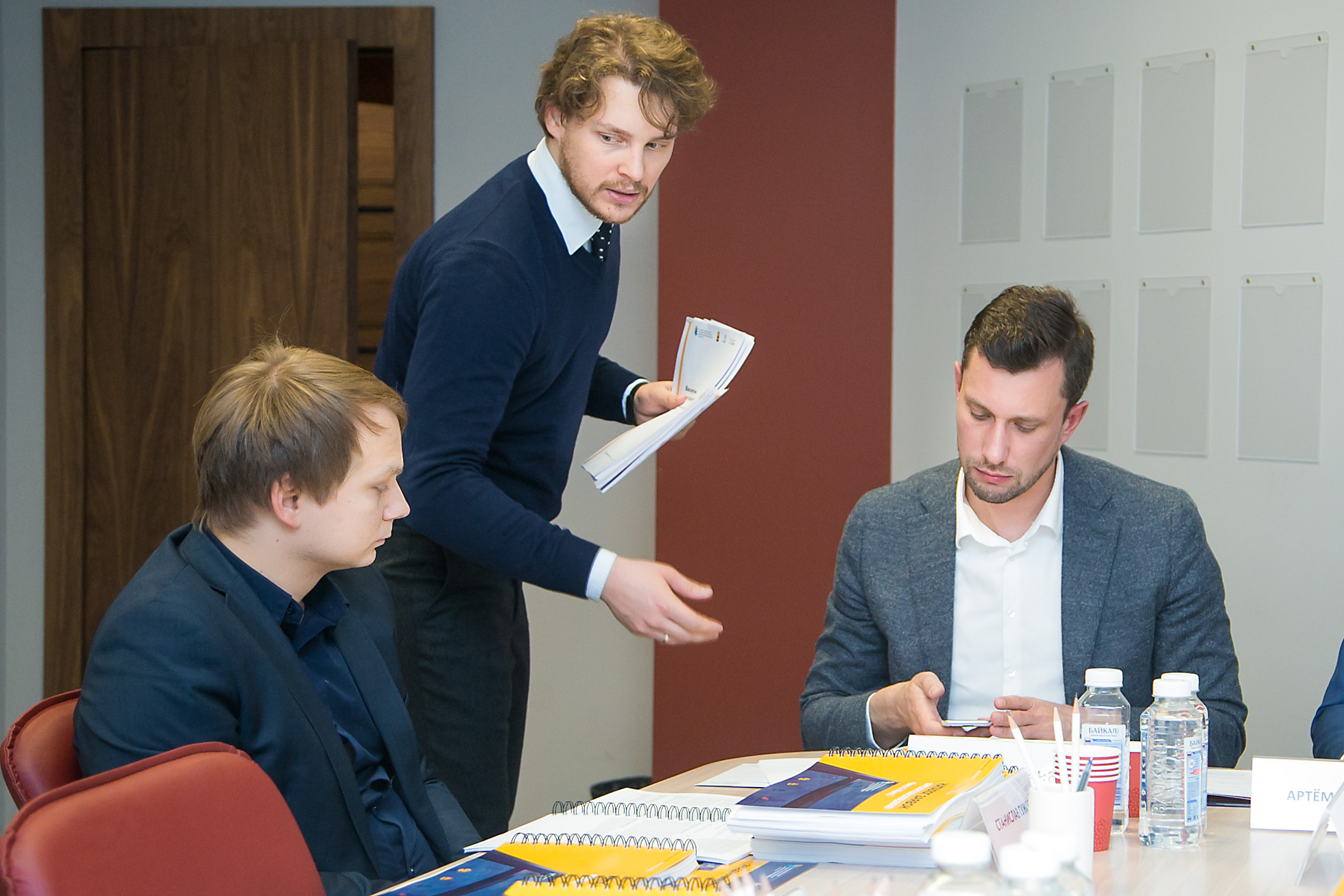 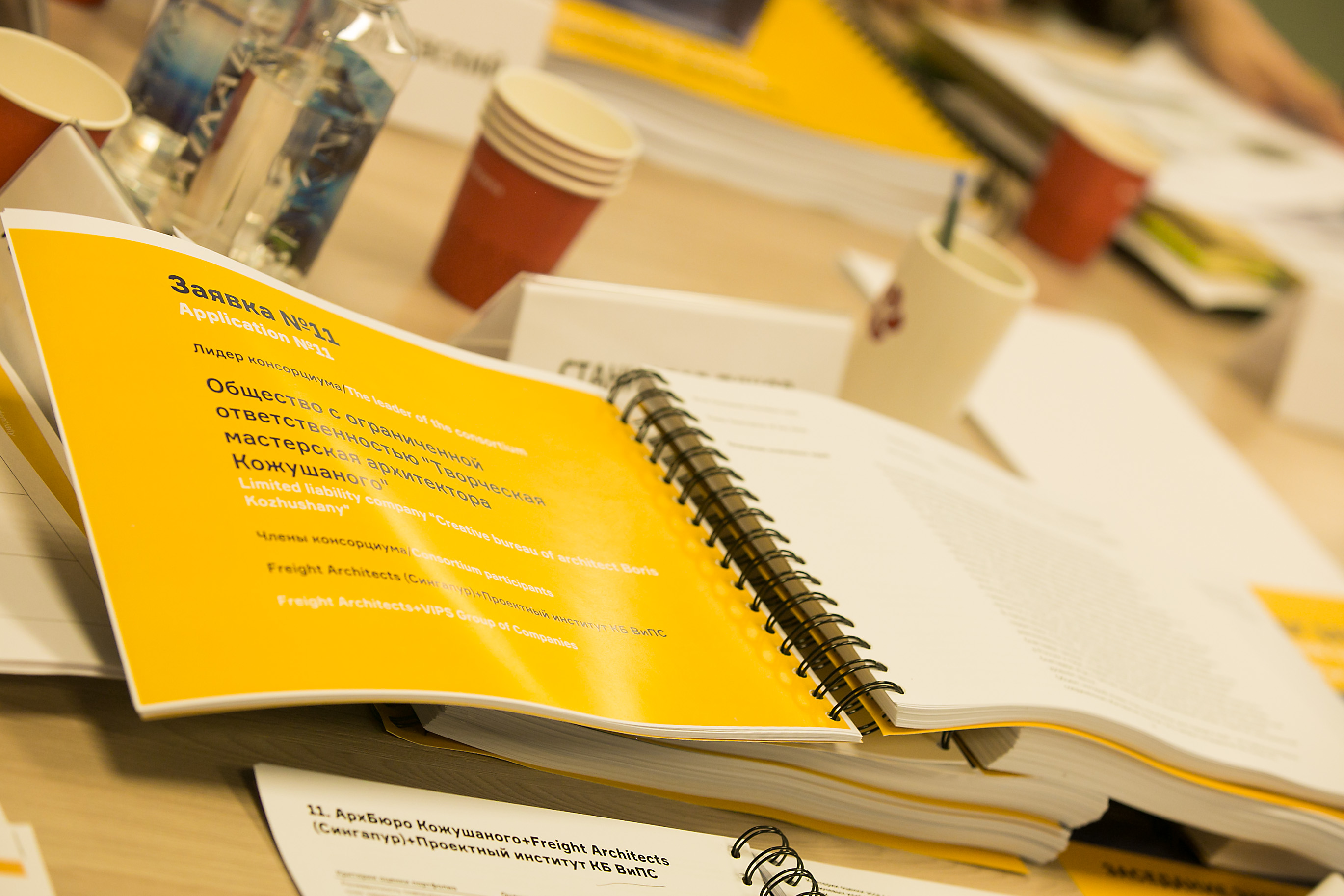 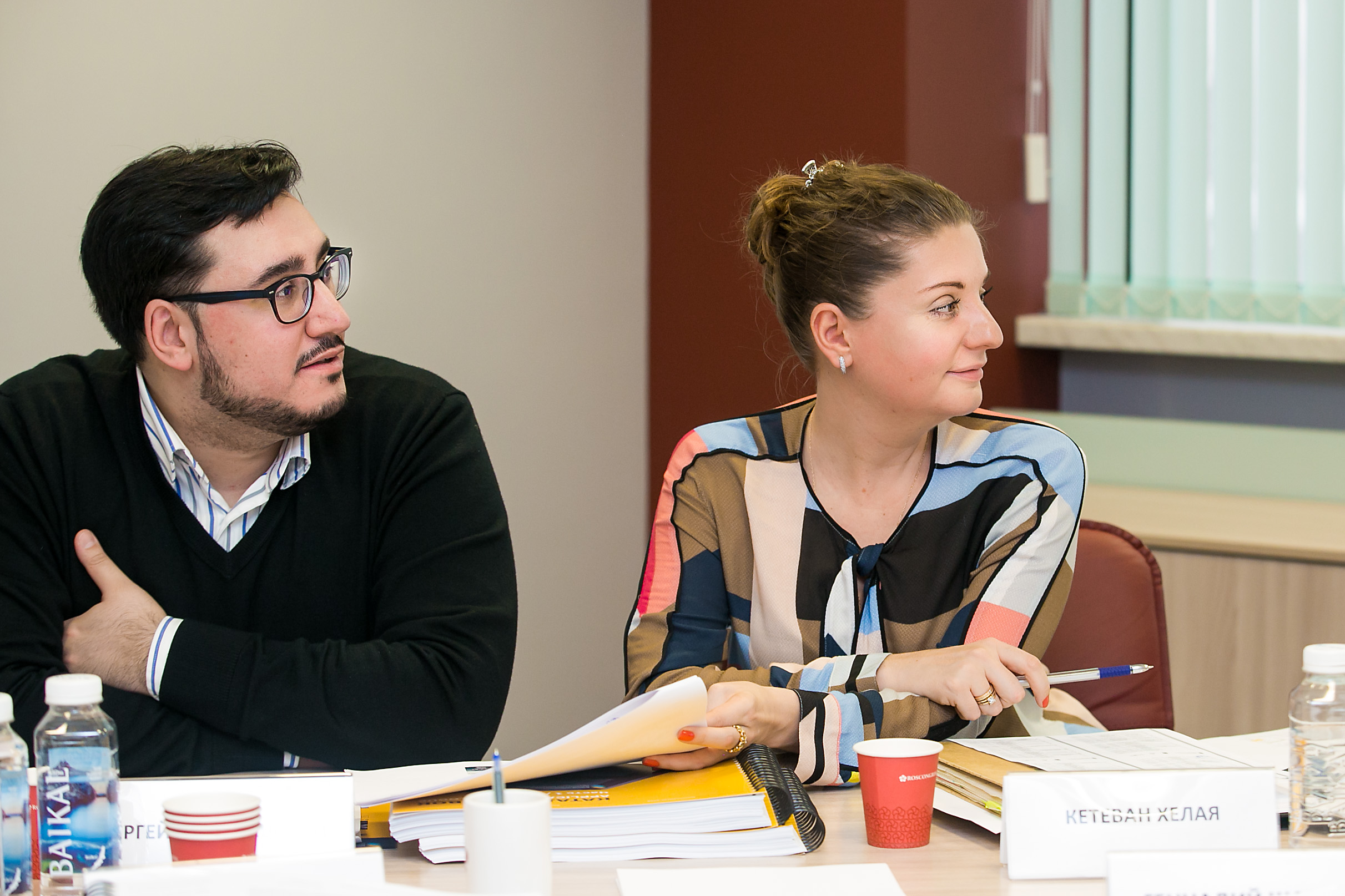 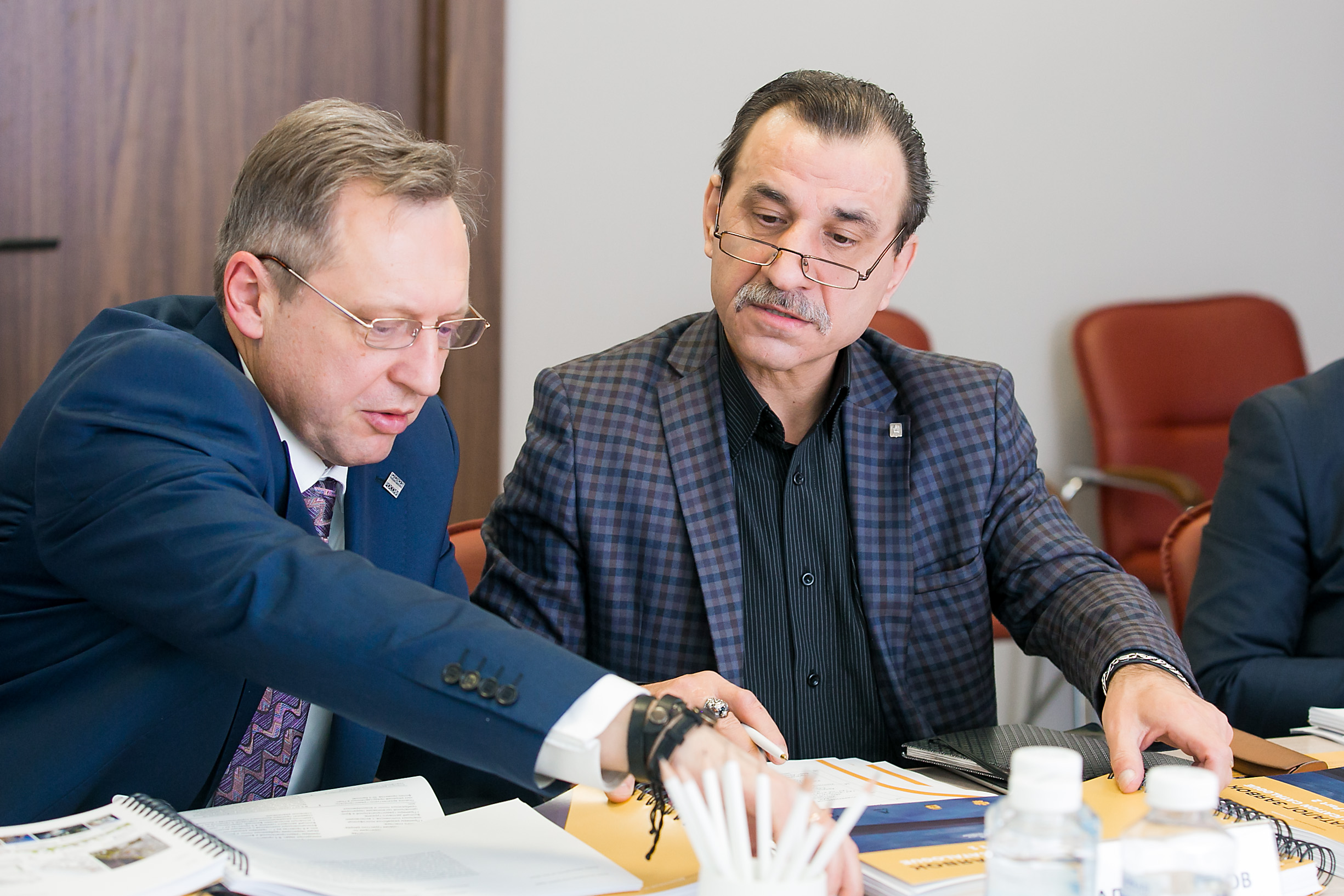 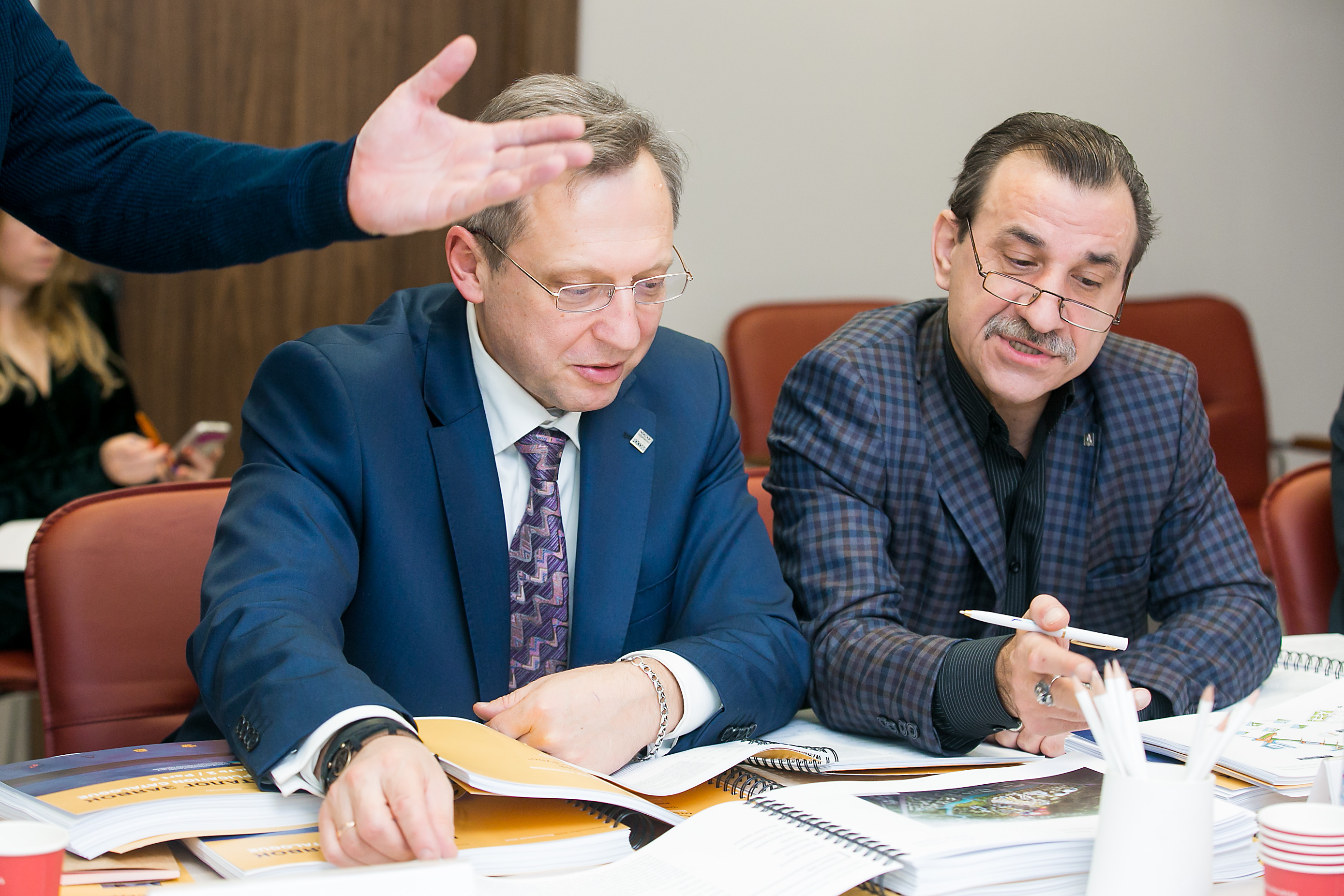 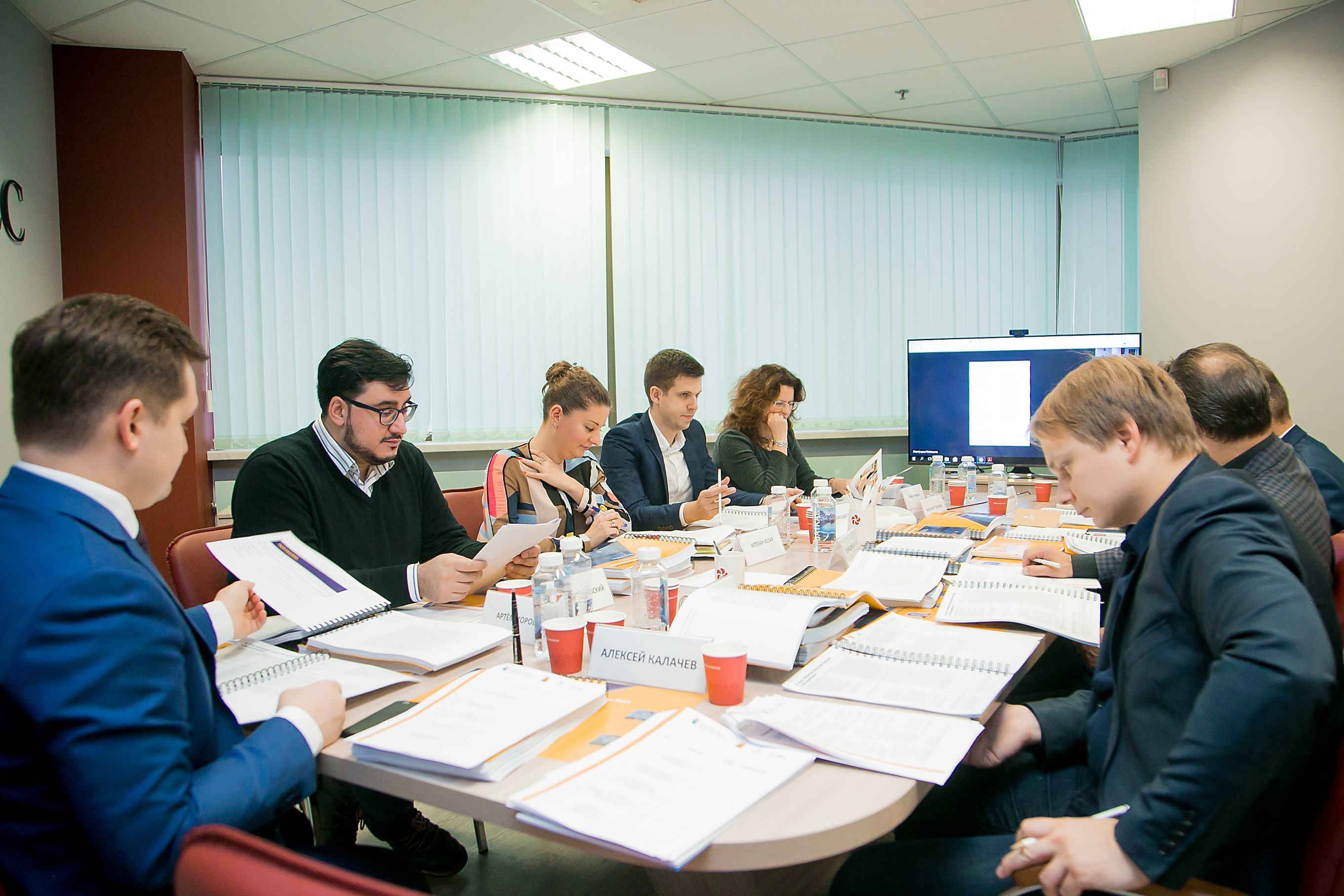 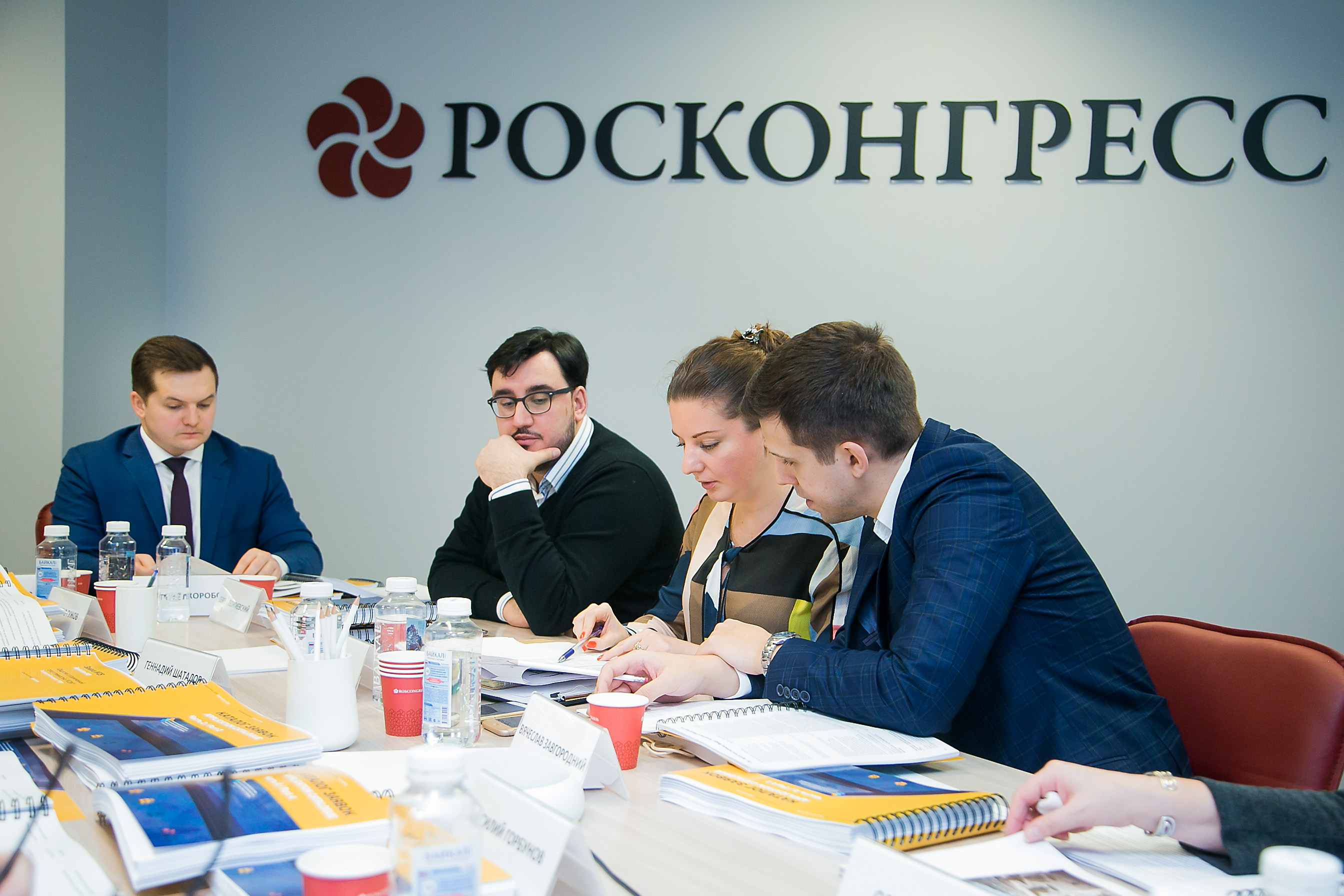 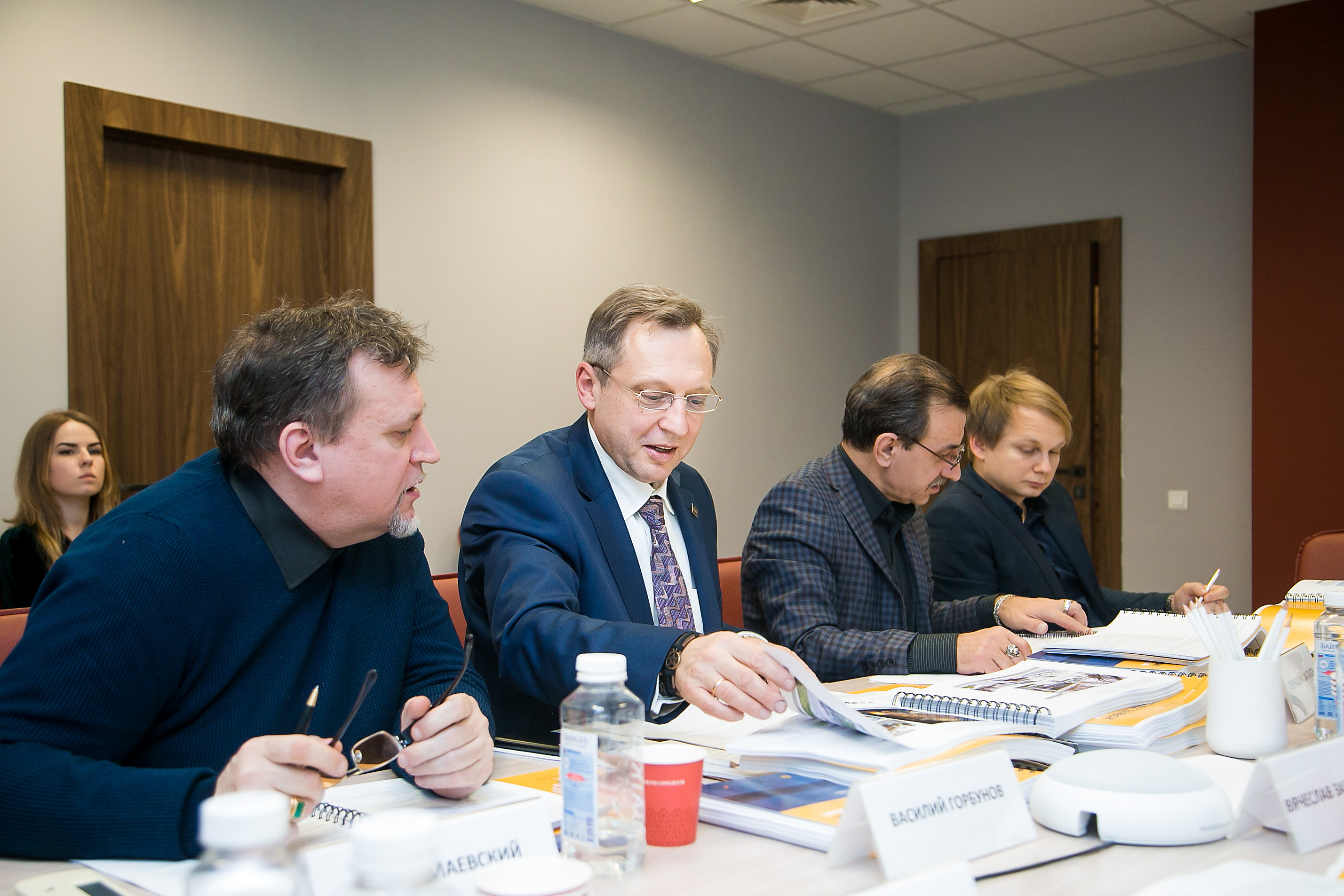 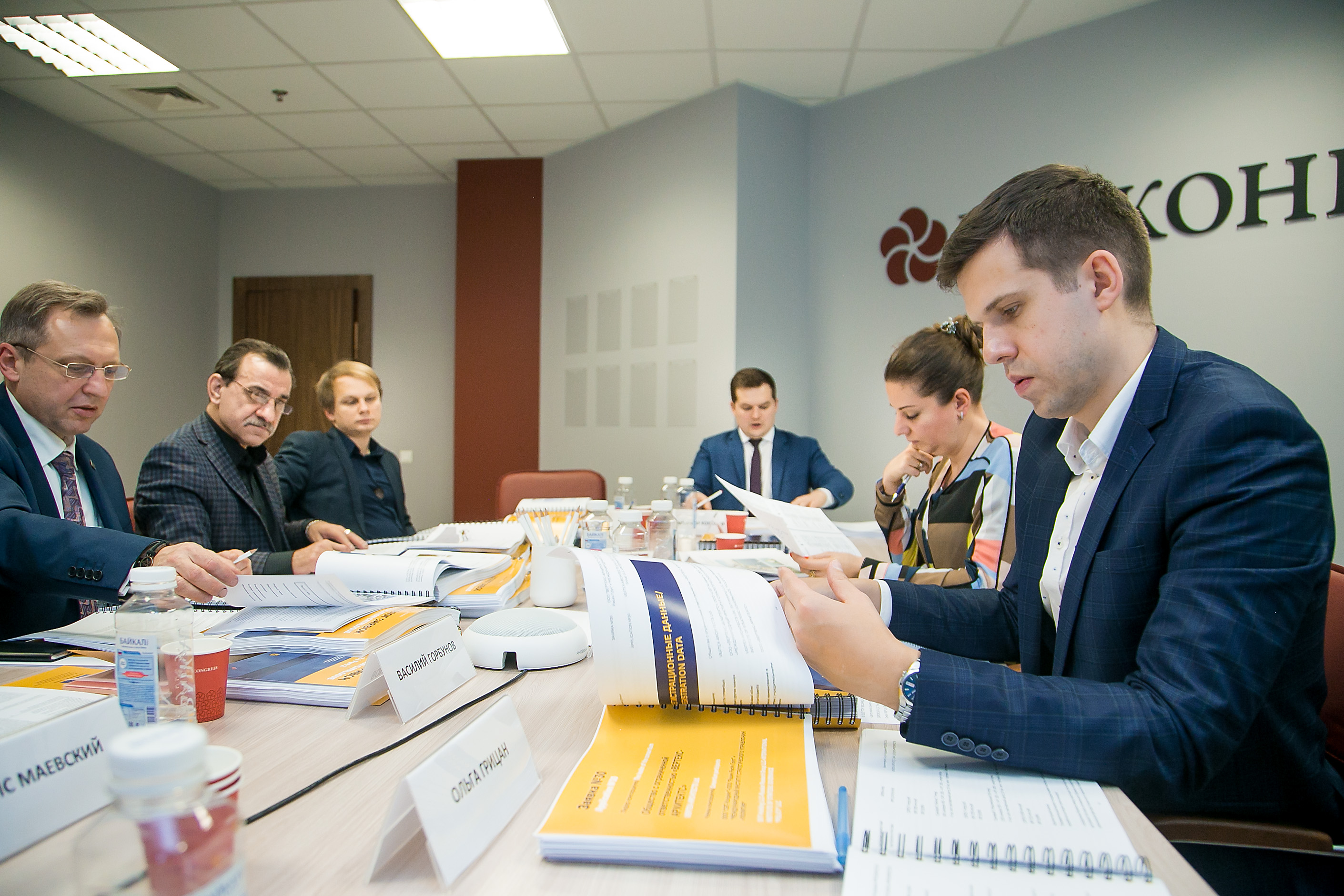